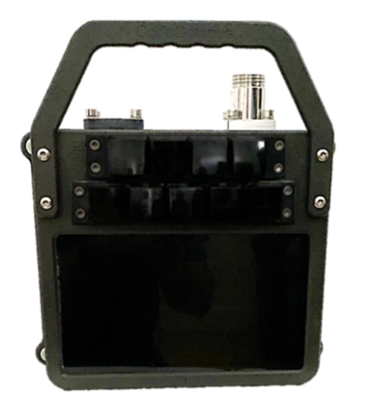 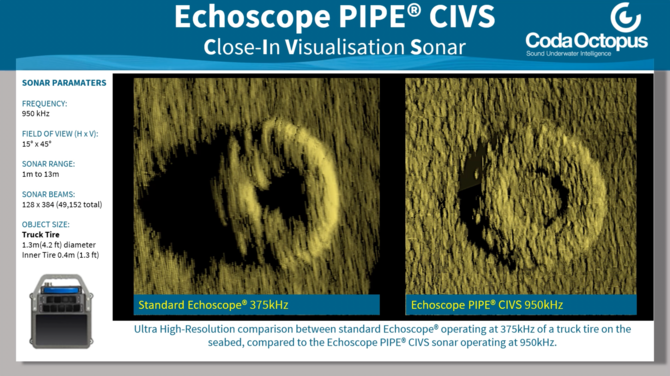 The new Echoscope PIPE® CIVS is a high-resolution short range real time 3D close-in visualization (CIVS) which forms part of the Echoscope PIPE® family of sonar which is intended for short range close-up operations (0-20m). Echoscope PIPE® CIVS introduces an entirely new capability into our range of 3D real-time sonar series. Using an innovative, patented beamforming approach, a wide field-of-view is created by stitching together up to nine ultra-high-resolution image tiles. Each image tile is beamformed in 3D using high-frequency pulses at just over 1 MHz, giving angular resolution of less than 0.3° and an impressive beam spacing density of 0.11°. Using cutting-edge processing technology each tile is beamformed in a small fraction of a second (20ms), allowing an entire 9-tile image to be updated at more than 5Hz.

The Echoscope PIPE® CIVS system is designed on the back of the state-of-the-art Echoscope PIPE® sonar technology and inherits many of the advanced capabilities delivered by this platform. At the core of the PIPE® (Parallel Intelligent Processing Engine) system’s capability is the capacity to store the Full Time Series data acquired by the sonar array, and process it multiple times, and in multiple ways, either online in real-time or by offline reprocessing. This capability also gives unprecedented access to every value in the output dataset – more than 81 million points per ping. 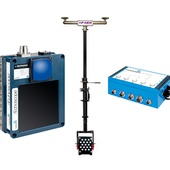 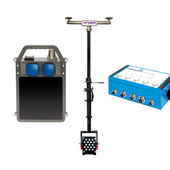 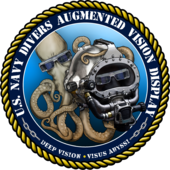 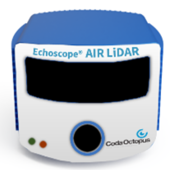 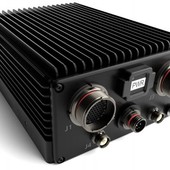 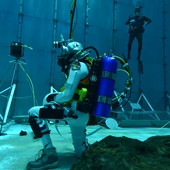 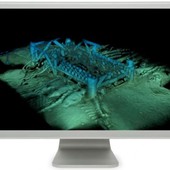 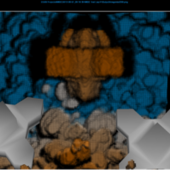 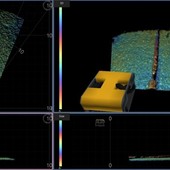 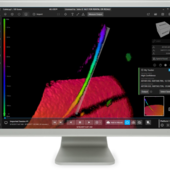 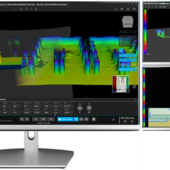 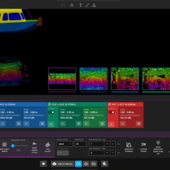 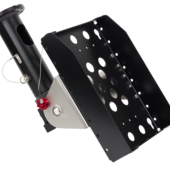 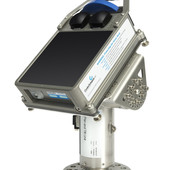 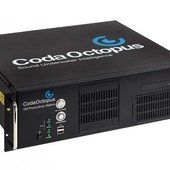 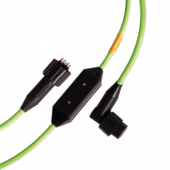 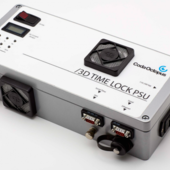 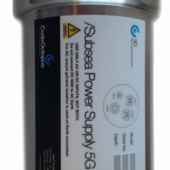 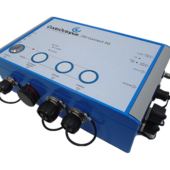